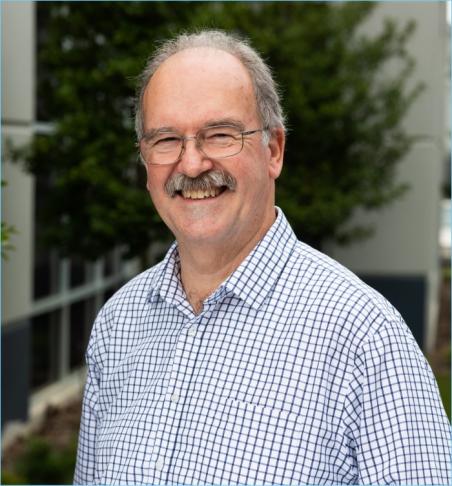 Pop-up Scroll Fix (hidden on front end) DO NOT REMOVE!!!

Brian Alton has more than 30 years of successful financial and operational leadership experience with entrepreneurial technology firms, including start-ups, high-growth and turn-around companies. He has initiated and completed over $90M in VC and private equity financings; multiple acquisitions and divestitures; and identified, negotiated, and closed numerous strategic alliances.

Prior to Fortress Solutions, Mr. Alton was the CFO for SensorLogic, a cloud-based service delivery platform to support the development and deployment of M2M (machine-to-machine) applications that was sold to Gemalto. Previously, Mr. Alton was CFO of Rip Code, a leader in transactional video transcoding which was successfully sold to RGB Networks. In addition, Brian served as a CFO consultant for multiple venture-backed start-ups, including Ignite Technologies and Tango Networks, and was the CFO of Cyneta Networks, a wireless data infrastructure company that was sold to Inet Technologies (now Tektronix). Prior to joining Cyneta, Alton was president of the Restaurant Solutions Group of Ez2get.com where he was responsible for the development, sales and support of several software products used by the restaurant industry. He previously was president and CEO of IntegraTRAK, Inc., a specialty telemanagement software company located in Bellevue, Washington. During his tenure there, he played a key role in achieving growth in sales and operating profits that led to the successful sale of the company. He has also been a commercial loan officer with First Interstate Bank of Oregon and the CFO for Brightwood Corporation, a large wood products manufacturing company in central Oregon. Mr. Alton also serves as a Managing Partner of Vspeed Capital, LLC.

Ready to transform
your digital future?

Our decades of experience,
engineering intimacy, and logistical
expertise will take you there